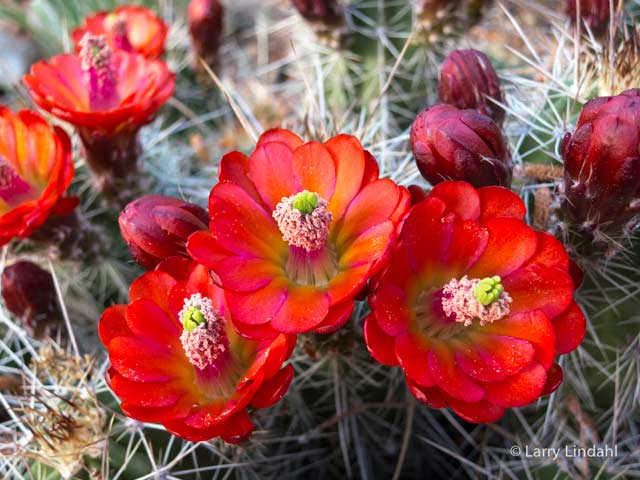 Life is most interesting when we appreciate its tome of contrasts. Jane and I first set foot in Alaska in the small coastal town of Ketchikan. Walking past buildings old and new, we came to a creek … END_OF_DOCUMENT_TOKEN_TO_BE_REPLACED