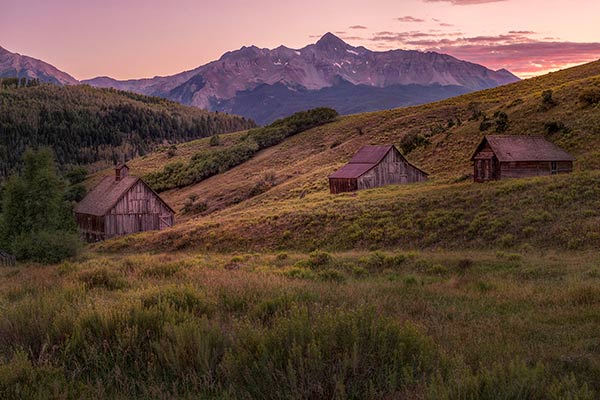 Our Navajo guide guns the engine, and we all feel the torque of the low gear push us like a rocket booster up and over steep and tilting rocks. The guides constantly wrestle their steering wheels … END_OF_DOCUMENT_TOKEN_TO_BE_REPLACED 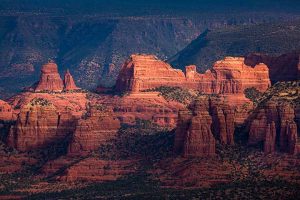 In the calm before the storm the air felt cool and damp. Always valuable to give heed to a sign foretelling a change in our high desert weather. Forecasters predicted the coming event far in advance, … END_OF_DOCUMENT_TOKEN_TO_BE_REPLACED